Pay attention when buying the trailer

The semi-trailer is a large-scale transportation vehicle with very economic benefits. Compared with ordinary single-piece trucks, its transportation efficiency is relatively high. At the same time, the cost of fuel consumption can be reduced by 20-30%, and the overall calculation can save Nearly one-third of the transportation cost. In the logistics industry, semi-trailers are still relatively popular.

With the rise of the logistics industry, semi-trailers are used more and more frequently. In order to further save costs, many businesses have increased the number of semi-trailers. However, it has recently been reported that some semi-trailer manufacturers sell stocked semi-trailers to customers, which may damage the customer’s right to know. If there is a problem with the performance of the trailers, then this is a typical deception and seriously harms the customer’s Interests.

In fact, as far as stock trailers are concerned, they are not strictly used trailers. After all, although they have been stored for a long time, as long as they have not been used, they are still new trailers. However, if the seller does not communicate with the customer in advance, then it is a suspected violation. If there is no change in the performance of the inventory semi-trailer, and it meets the customer's usage requirements, after effective communication with the customer, and at the same time, there is a certain discount in the price, then this is not a reasonable business and achieves a win-win effect. 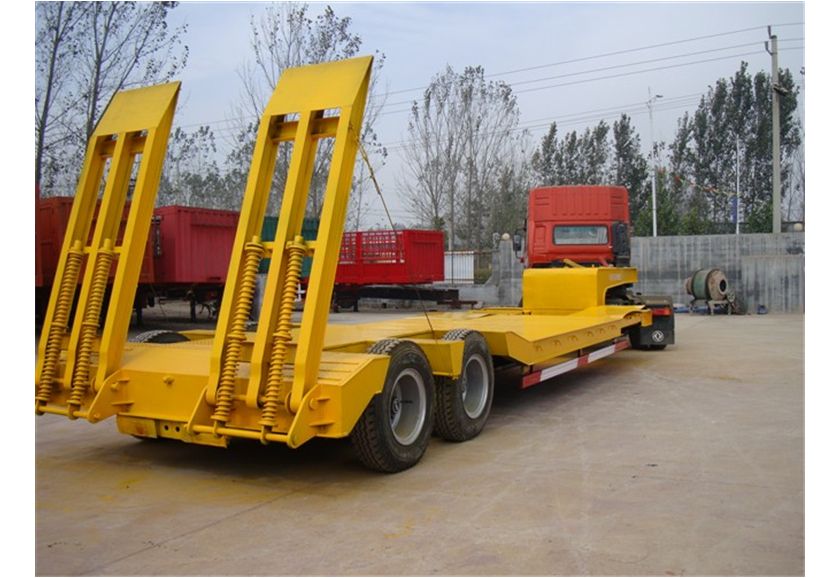 So how to prevent buying a used trailer at the price of a new trailers? The following points need our attention.

First, restrict merchants through contracts. We will sign a contract before buying a trailer. It is not necessary to use the template provided by the merchant. If we have relevant indicators, we can negotiate with the other party and choose to add it to the contract. The formal contract strictly stipulates the specific indicators of the trailers in terms of configuration and functions, so you must determine whether the trailer is an old stock model based on the above indicators and combined with the target model you purchased. However, the specific model should be based on the principle of contract and physical correspondence.

Second, beware of refurbishing trailers. After all, second-hand trailers are still very attractive in terms of price, so there is a huge market, so many businesses have to take some extraordinary measures to increase the value of second-hand trailers in order to sell them at a good price. There are essential differences between the refurbished trailers mentioned here and the stock trailers mentioned earlier. In order to sell the old semi-trailer at a good price, some businesses refurbish it through certain repair methods, such as repainting the surface of the old semi-trailer, or repair the used semi-trailer. There are many specific repair methods, such as the replacement of partial parts, or the replacement of the vehicle's site. However, if you carefully judge, it is easy to see the refurbishment methods of the merchants. 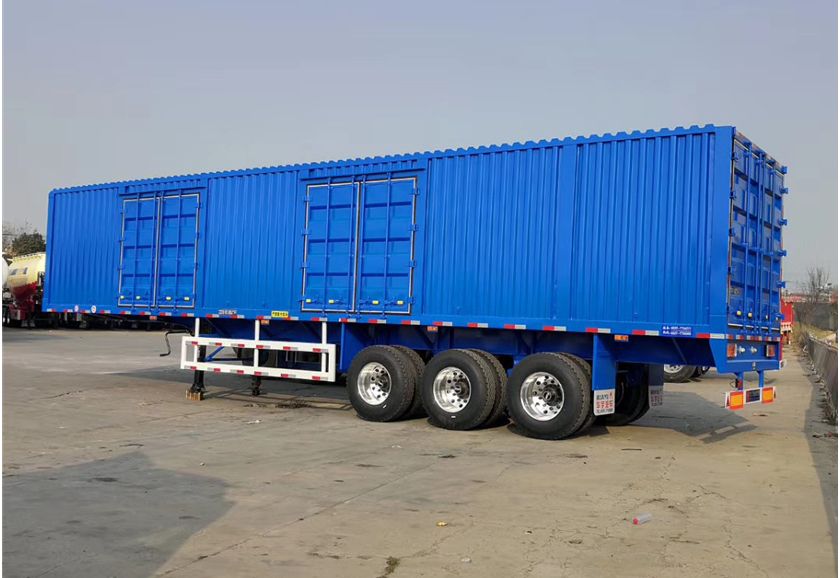 Third, carefully identify fake axles. The axle is the core component of the semi-trailer, and the cost is also concentrated here, so some businesses will take the form of stealing beams and replacing columns, using fake axles to shoddy, reduce costs, and make profits. For trailer owners, you must not be greedy for cheap, otherwise driving safety will not be guaranteed and the loss will be irreversible. With the continuous development of the semi-trailer market, many imitation and refurbished products of Fuhua Bridge have appeared on the market. Someone previously claimed that they had bought a fake "Fuhua Bridge" or a later refurbished product, which was disappointing. 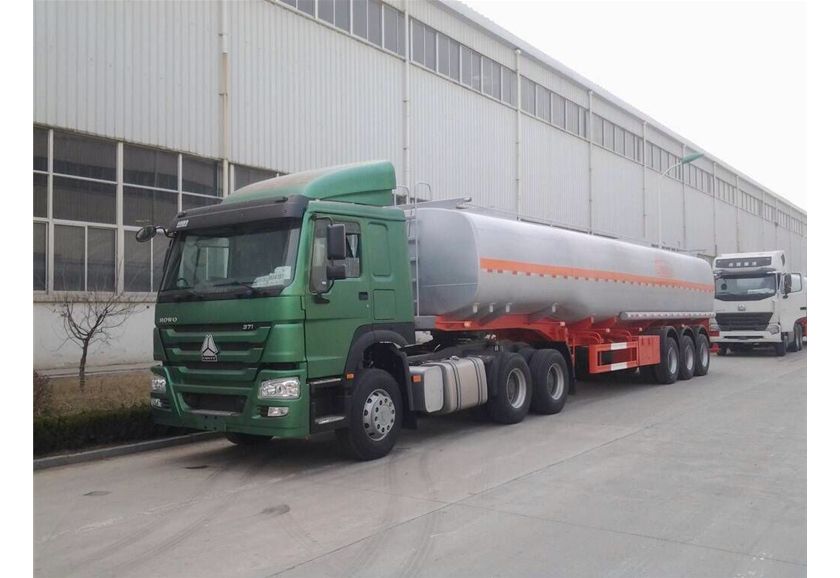 Judging the authenticity of Fuhua Bridge can first rely on the appearance, but it is only a preliminary judgment. At this time, you need to carefully observe the nameplate information on the axle from the underside of the trailer. Under normal circumstances, the traces of the refurbishment are easy to distinguish, and the workmanship is very rough just by the naked eye.

Secondly, the authenticity can be directly judged by the manufacturer's logo printed on the wheel hub cover. For example, the logo of the Fuhua series is "Fuwa", and there are many imitations, such as "Fuhua", "Fuua", "LFuwa", etc. are typical copycat products, which will make you look genuine at first glance. , In fact, if you distinguish carefully, there is no cave. At the same time, the genuine logo is not only on the above-mentioned parts, but also printed on the brake drum, axle nut, adjusting arm and so on. The manufacturer's design can be described as ingenious, in order to avoid being copied. This is also a simple and clear way to distinguish.

If You Need Some Help ，Please Send A Message To Us!