Benefiting from the gradual slowdown of the global epidemic and the increase in overseas operating rates, demand in the heavy truck market has shown a substantial growth trend. The relevant person in charge of CNHTC told the Cailian News that the export volume of the company's heavy truck products in the first quarter increased by nearly 70% year-on-year. At present, the company has a backlog of overseas orders, and it generally takes 1-2 months to wait for product supply.

According to the company, since the first quarter, the company's heavy-duty truck production and sales have been booming, and there has been a significant increase over the same period last year. Especially in overseas markets, with the gradual popularization of vaccination, the global epidemic has entered a state of control, the operating rate of enterprises has risen, the demand for overseas heavy trucks has rebounded retaliatoryly, and the company's export data has increased substantially by nearly 70% year-on-year. In the future, with further overseas resumption of work and production and the introduction of more stimulus policies, it is expected that in the first half of the year, the heavy truck industry will maintain a relatively high level of prosperity, and the company is expected to benefit from this.

The company's recent performance forecast shows that in the first quarter, Sinotruk is expected to achieve a net profit of 552 million yuan to 630 million yuan attributable to shareholders of listed companies, a year-on-year increase of 110%-140%. 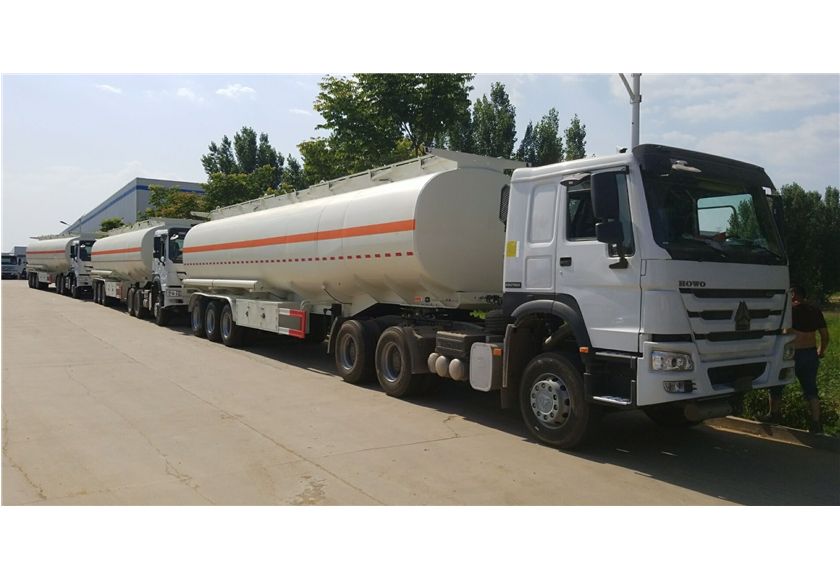 In terms of production, the issue of "core shortage" in the commercial vehicle market due to chip shortages has recently attracted investors' attention.

In this regard, the company said that due to the limitation of engine chips, the company's heavy-duty truck production capacity was affected to a certain extent at the beginning of the year. The capacity gap accounted for more than 10% of order demand at one time, resulting in a backlog of some overseas orders. It is reported that the company has negotiated with upstream suppliers and obtained priority supply, and the company's heavy truck capacity problem has been basically resolved.

In addition, with the launch of new products such as the new Yellow River trunk line logistics HOWO tractor truck, HOWO TH7, HOWO NX, the company's optimization and adjustment of its own product structure began to achieve results, and the company's heavy-duty truck market share has steadily increased.

However, some analysts pointed out that due to the low level of vaccination in most developing economies and the possible rebound of the epidemic caused by virus mutations, the current economic recovery is not yet firmly supported, coupled with strong market expectations of hyperinflation in the United States, overseas Uncertainty exists whether the high boom in the heavy-duty truck market will continue.

If You Need Some Help ，Please Send A Message To Us!